Article 2 of Law of Criminal Procedure [Royal Decree No. (M/39), 16 October 2001] in the Kingdom of Saudi Arabia states that

“No person shall be arrested, searched, detained, or imprisoned except in cases provided by law. Detention or imprisonment shall be carried out only in the places designated for such purposes and shall be for the period prescribed by the competent authority. An arrested person shall not be subjected to any bodily or moral harm. Similarly, he shall not be subjected to any torture or degrading treatment.” 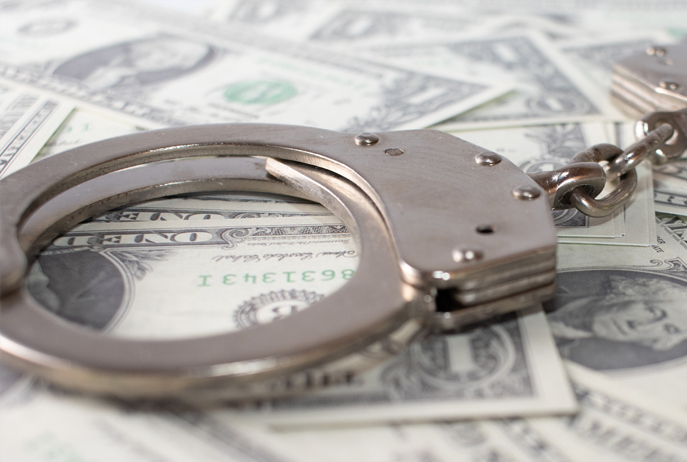 Article 3 of Criminal Procedure says: No penal punishment shall be imposed on any person except in connection with a forbidden and punishable act, whether under Shari'ah principles or under the statutory laws, and after he has been convicted pursuant to a final judgment rendered after a trial conducted in accordance with Shari'ah principles. Article 4 says: Any accused person shall have the right to seek the assistance of a lawyer or a representative to defend him during the investigation and trial stages. Article 5 says: If a case is formally filed with a court, such case shall not be transferred to another court except after the trial court has rendered a judgment thereon, or has decided that it has no jurisdiction, and the transfer of the case to the competent authority. Article 103: In all cases, the Investigator may, as the case may be, summon any person to be investigated, or issue a warrant for his arrest whenever investigation circumstances warrant it. Article 104: Each summons shall specify the full name of the person summoned, his nationality, occupation, place of residence, date of the summons, the time and date for his appearance, name and signature of the Investigator and the official seal. In addition, the arrest warrant shall instruct the public authority officers to arrest and bring the accused promptly before the Investigator in the event he refuses to appear voluntarily. Furthermore, the detention warrant shall instruct the detention center officer to admit the accused into detention center after explaining the offense with which he is charged and the basis thereof. Article 105: The summons shall be communicated to the person wanted for interrogation through one of the process servers or public authority officers who shall deliver a copy of the summons to that person, if available, or to an adult member of his family, residing with him. 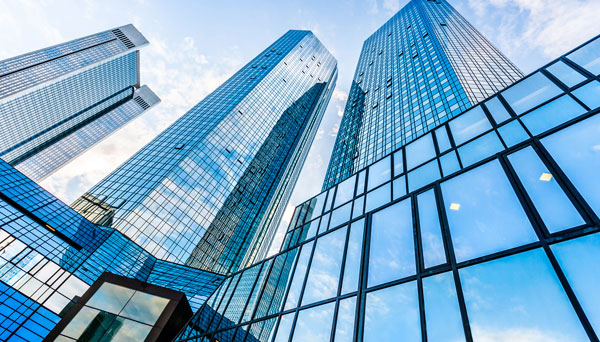 We assist and provide our services to multi-national foreign clients in preparing and planning investment and business set up in Saudi Arabia through the following required steps:
Read More 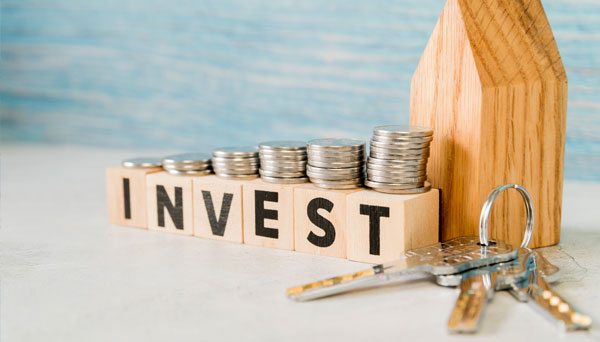 OUR SUPPORT TO INVESTMENT CLIENTS

We at Fahad Al-Tamimi Law Firm assume the role of mediator between the local and foreign investors through the Ministry of Investment of Saudi Arabia (MISA) and the other Saudi Government’s ministries and departments. 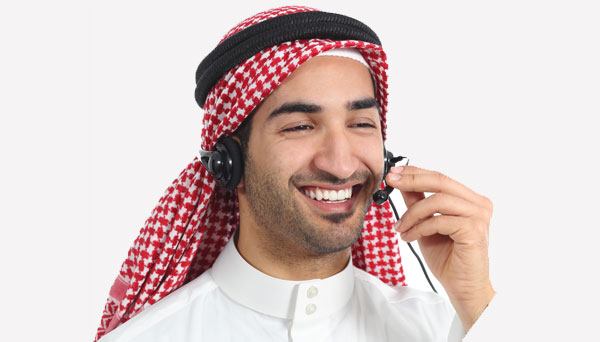 Fahad Altamimi is interested to lead your investment and business entity to the heights of global fame and success on the holy land of the Kingdom of Saudi Arabia.
Apply Now